The author: Robert Blaauboer would be happy to help! 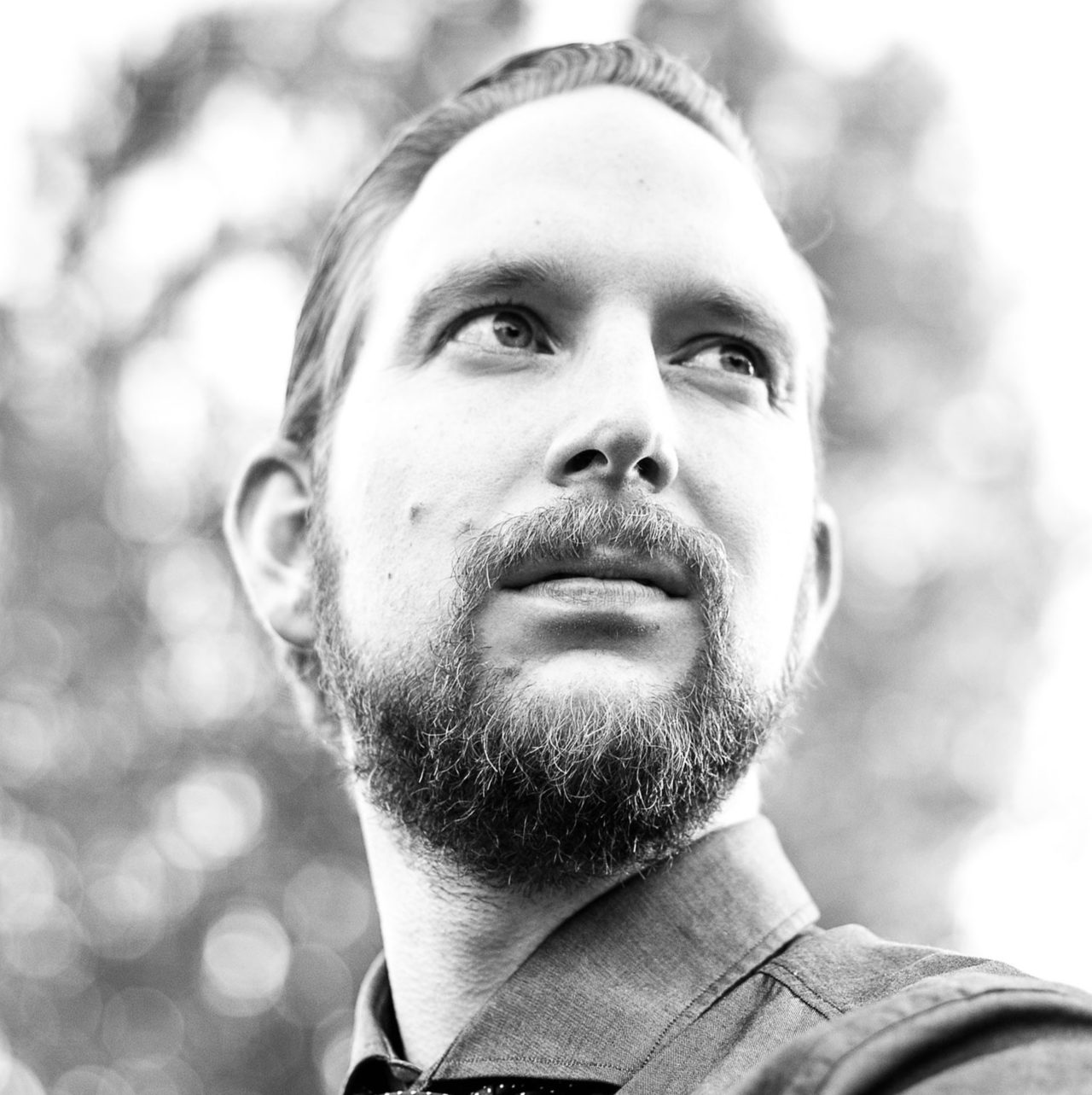 We at SLIMDESIGN created the 3D Human Model to visualize the human interaction between a product and it’s user.  The tool is accessible for other developers through www.3dhumanmodel.com.

It is inspiring to see how other designers use the tool in their development process. We like to share the case of the TU Delft Hyperloop team that won the SpaceX Hyperloop Pod Competition. As you probably know, the Hyperloop is a new concept from Elon Musk to move people and things at airline speeds through a near-vacuum tube. Because there is almost no friction, the transport can be fast, cheap, energy-efficient and safe. The TU Delft Hyperloop team used our 3D Human Model to analyze and design the interior of the pod and make a physical dummy. It helped them to visualize the human interaction and to simulate the mass distribution during the tests. We received some requests from clients before, to make these kinds of physical dummies (to test volumes and mass interaction with fabrics in buggies), but we never went this far. 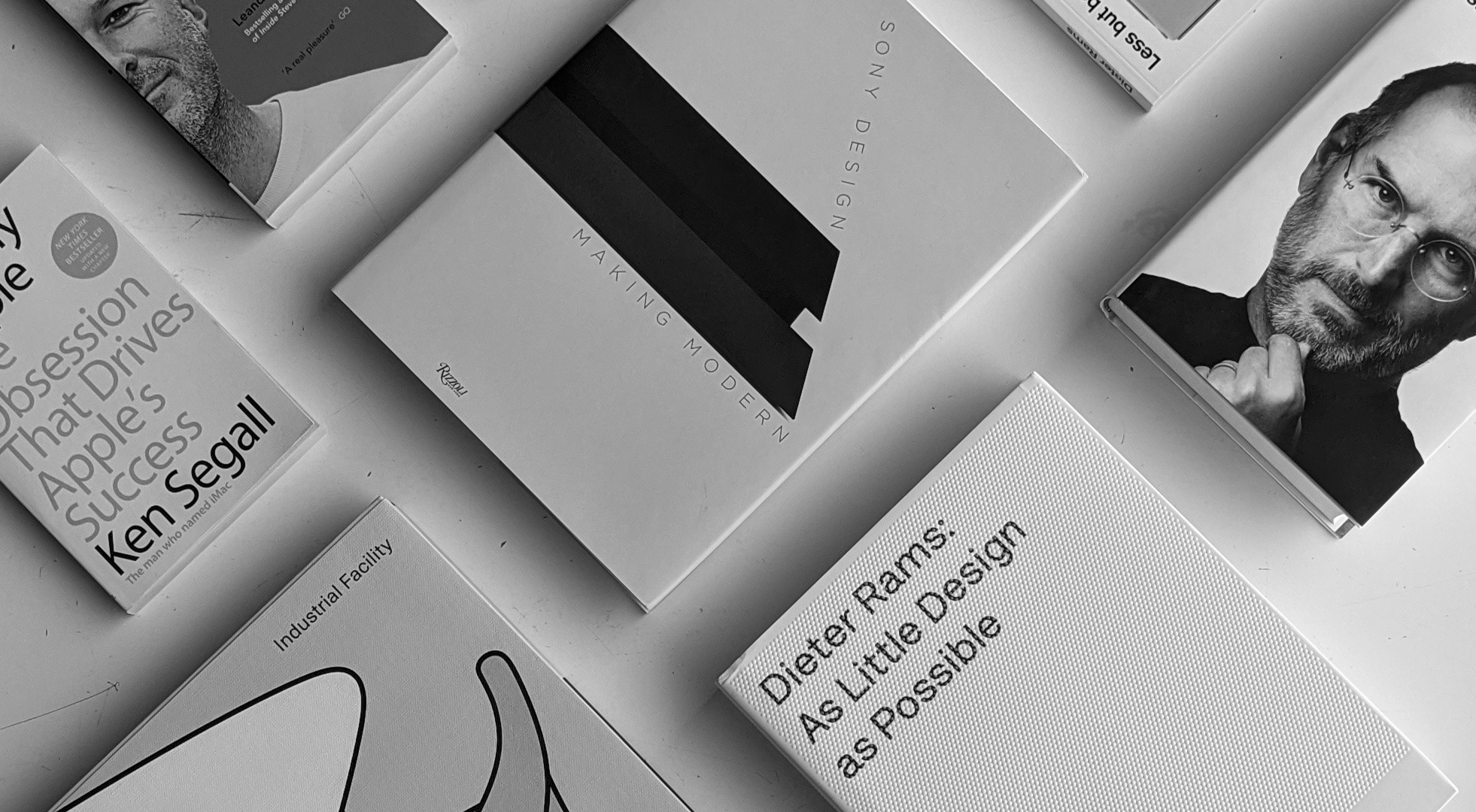 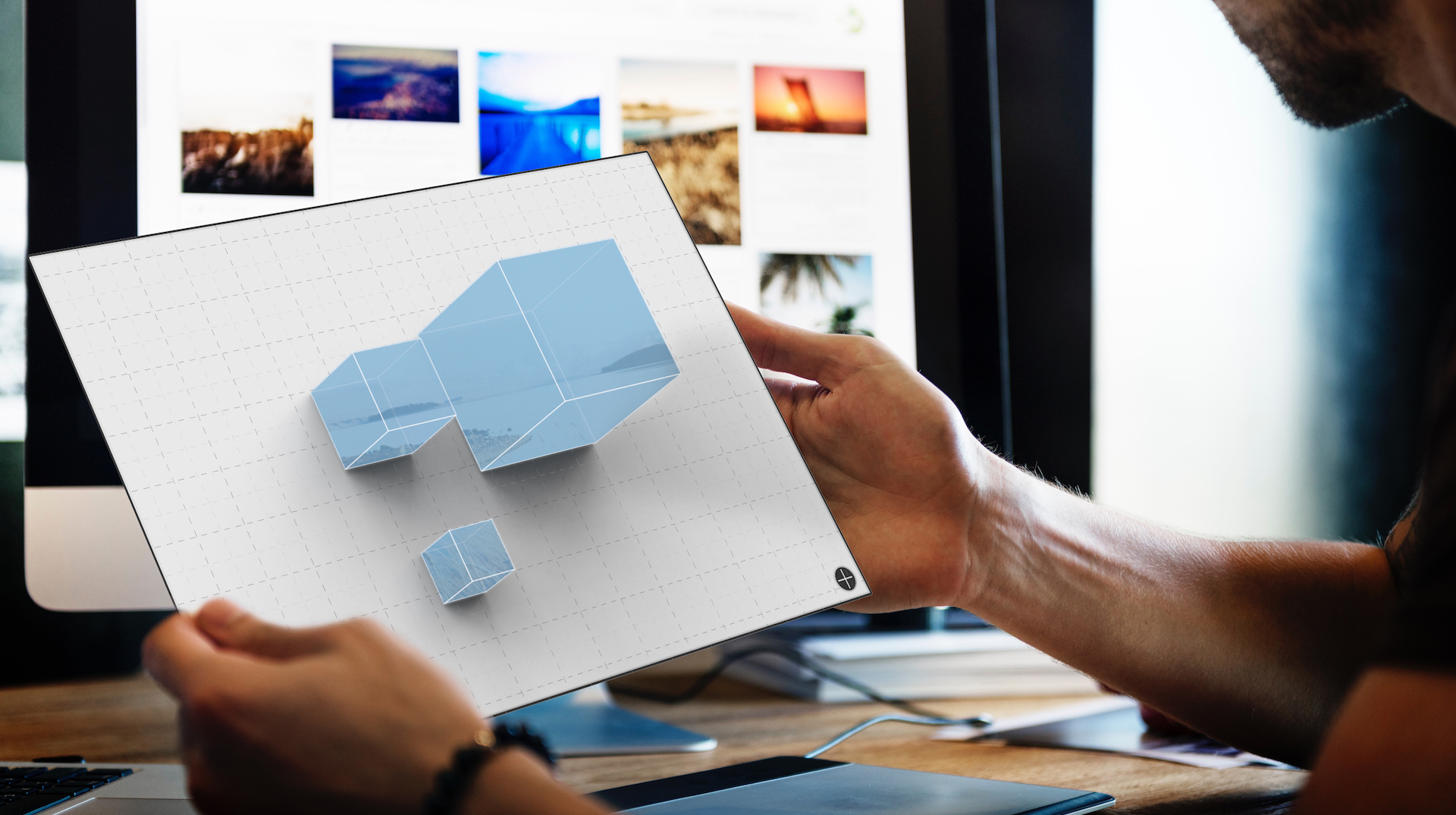 Kickstart your project and analyze all the important aspects. Within two weeks we create all the insights needed to make well well-informed decisions (and start-ups can use the information to create a convincing business plan or pitch deck).