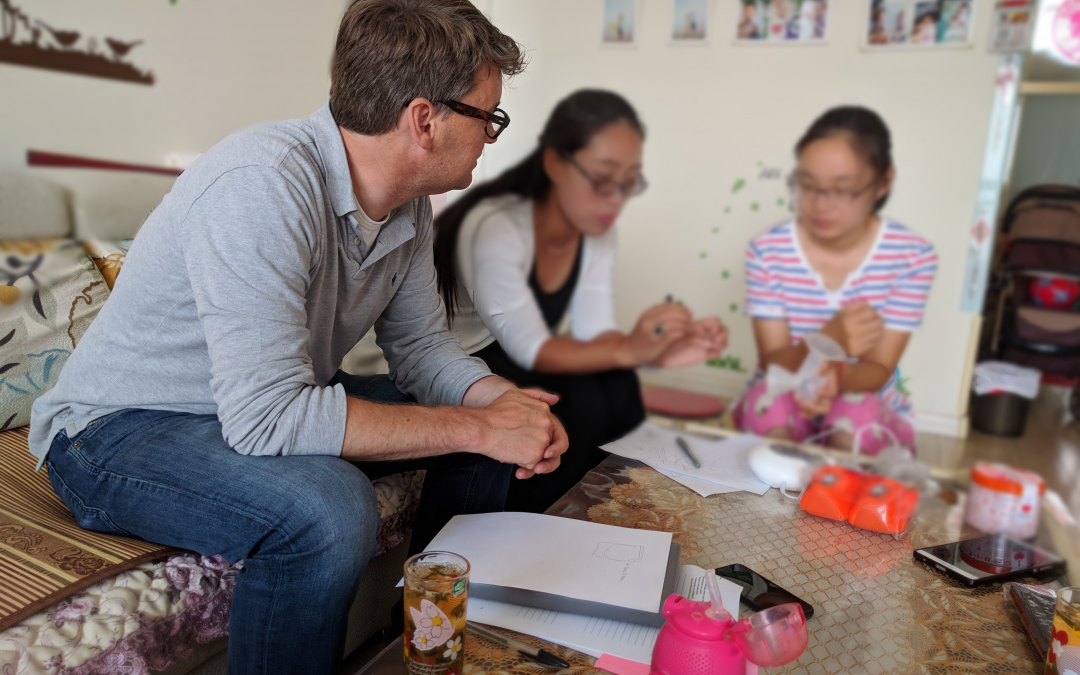 In August, our design team visited Qingdao, China. During the visit, we conducted interviews with various modern Chinese mothers. The goal was to gain insight into the pains and gains of a product used by working mothers in China.

All mothers were asked to prepare a homework assignment before the in-depth interview. They were asked to collect pictures that showed the daily routine of the product. During the interview, these images were used as a tool to explain their stories.

It was an inspirational and insightful visit. The results will be used during the Analysis phase of the project. We want to thank all mothers for their cooperation. Xièxiè! 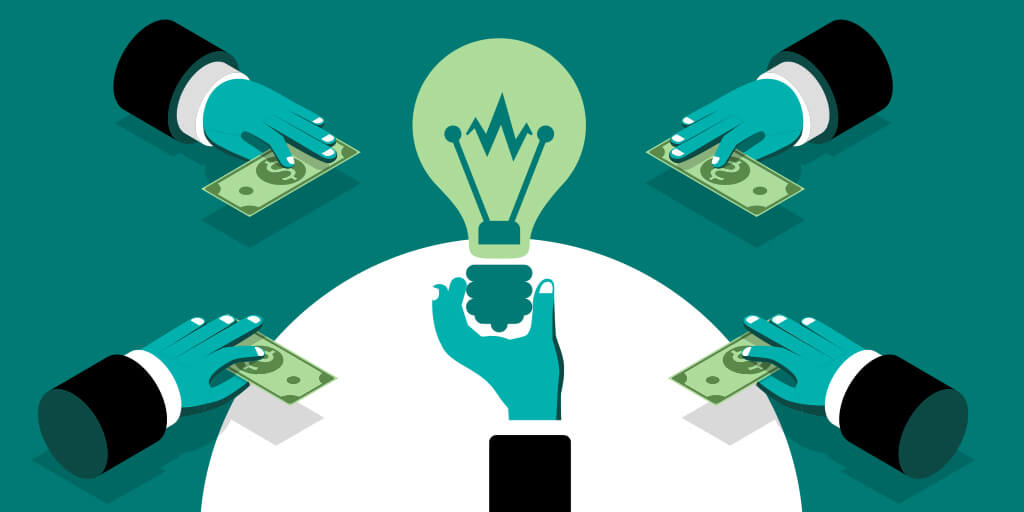 The Pro’s & Cons of Crowdfunding

Crowdfunding is becoming an increasingly popular way for creators to raise money and start businesses. There are of course a lot of upsides to using crowdfunding sites such as Kickstarter and Indiegogo but what is often overlooked are the downsides. Below we have listed some of the pros and cons of launching a product via a crowdfunding campaign:

Crowdfunding can be an invaluable tool for creatives to bring their projects to life but it is not without its drawbacks. Whether it is right for your product depends on a range of factors, such as the type of product, time frames, funding amount, and more. But ultimately it’s up to the creator to decide whether or not the pros outweigh the cons. If you want to find out more about crowdfunding click here to check out our crowdfunding tips. 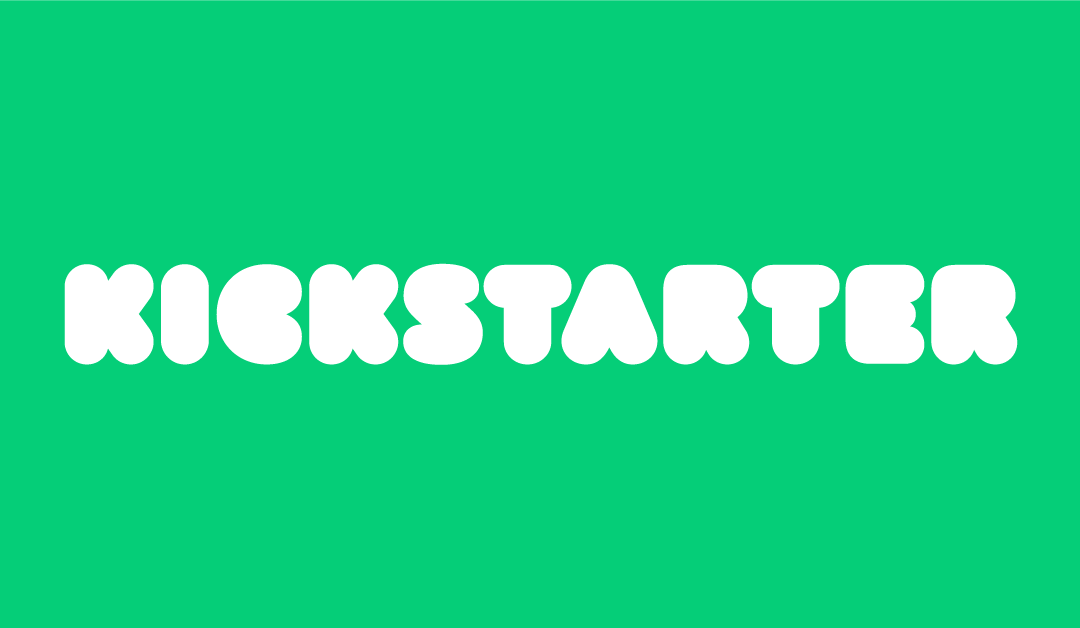 Top failures in the manufacturing of Kickstarter projects

First example; the Zano Drone became Europe’s largest Kickstarter, raising over $2.3 million in funding only to file for bankruptcy later that year after shipping less than 4% of the 15,000 orders. The drones that were shipped were riddled with glitches, bugs and hardware issues. According to the creators, design upgrades suggested by backers during the Kickstarter campaign presented extra technical challenges and lead to delays and higher costs than anticipated. In addition to that, the company ran into some unforeseen tolerance problems that affected a large volume of their production units, causing problems in the calibration of the units. The product was not performing, and the board had to pull the plug. The main takeaway here is ensuring that you and your team have the necessary technical expertise to take on the challenge of bringing your product to market.

A final example; The Tiko 3D printer. A $179 3D printer that raised $2.9 million from 16,538 backers only to delay the product being shipped by 18 months. When it finally did ship the design, flaws were so severe that almost all the 4000 printers that did ship were returned. This forced the company to file for bankruptcy, leaving close to 15,000 backers empty-handed. They claim their main error was committing to inventory too soon. When design flaws materialized, it was too late for them as they had spent all there funding. In addition to this Tiko is also heavily criticised for their lack of communication with backers. They claimed the reason for this was to not tarnish their reputation in order to increase their chances to secure additional funding- “The headlines of our failure would hurt the odds of reaching a deal”. However, with the benefit of hindsight, this proved to be a significant mistake.What most of these examples have in common is that the creators of these projects hugely underestimated the difficulties of transitioning from a working prototype to a mass-produced product, within the time and budget. Backers will usually expect the product as advertised after 7-12 months. What are the difficulties in this transition? Some of the key themes:

To find out more tips and advise, check out our page of Kickstarter tips here.   In the end, backers decide on the validity and worthiness of projects. Backers tend to be involved in the development process of the product, therefore they can be more forgiving than other consumers. Clear communication with backers is a must, you will have to create and maintain trust in your backers. Without communication, backers will be less understanding. As a creator, you are responsible to fulfill each of the rewards towards your backers. And you must strive for high quality, reliable and professionally made products.Our industrial design agency SLIMDESIGN has over 15 years’ experience in making concepts reality, for both startups as established companies as Panasonic and Nike see our projects. Since the introduction of crowdsourcing we have offered support in the design, engineering, and sourcing for numerous Kickstarter start-ups, our latest project is the Circa Smart Alarmclock. If you’re a serious about bringing your idea to market and want to ensure a smooth and seamless transition to mass production without disappointing backers, then contact SLIMDESIGN and we can talk about the ways we can help you bring your product to the mass market. 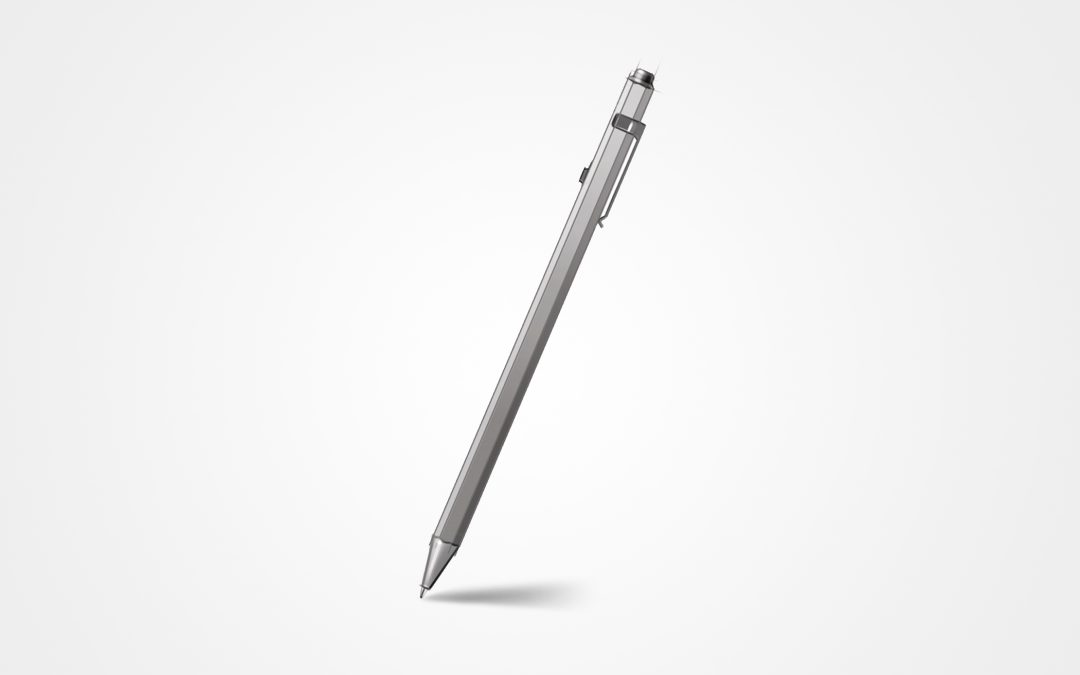 Monami has a long-lasting history as Korea’s leading manufacturer of stationery products and office supplies. Their basic ballpoint pen, named ‘153’  has continuously been on sale since 1963, with over 3.3 billion units sold. This iconic design, recognizable by nearly every Korean has significantly influenced daily life in Korea, according to the Korea Design Foundation.

We are proud to announce that Monami was commissioned SLIMDESIGN to design a new ballpoint pen.

For more info about Monami, please visit their website. 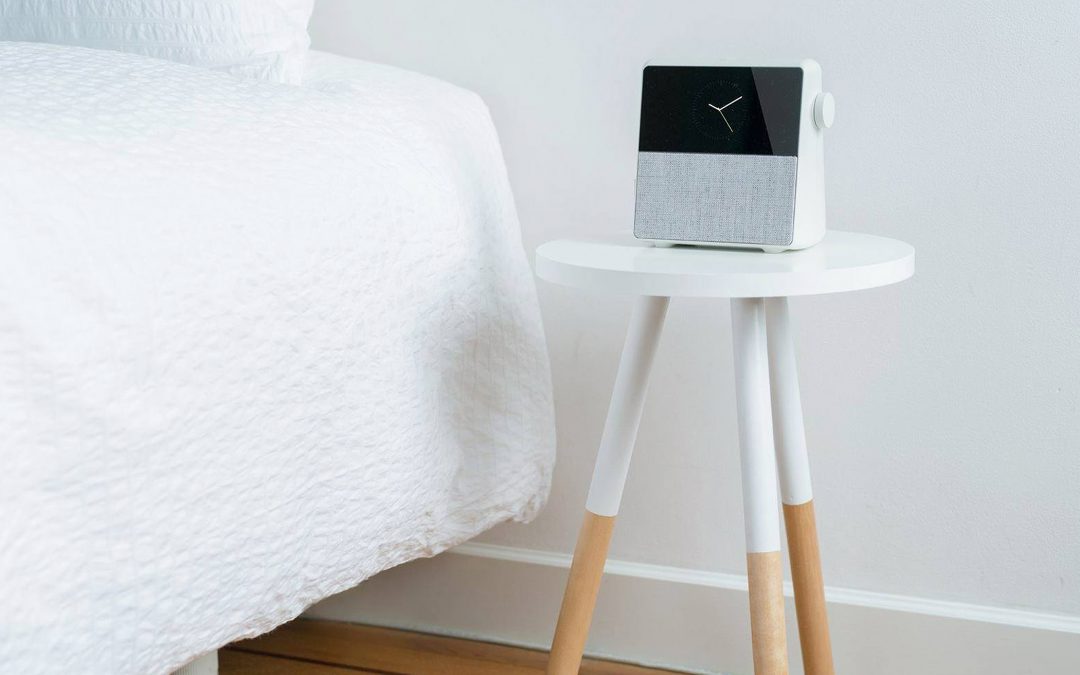 Circa funded on Kickstarter

We are pleased to inform you that Circa smart alarm clock has recently raised €117,056 on Kickstarter. To make this project a reality, SLIMDESIGN is engineering the project for production. If you missed the Kickstarter, You’re now able to pre-order Circa on Indiegogo InDemand.

Please visit the Circa Project on our website for more info about this project.